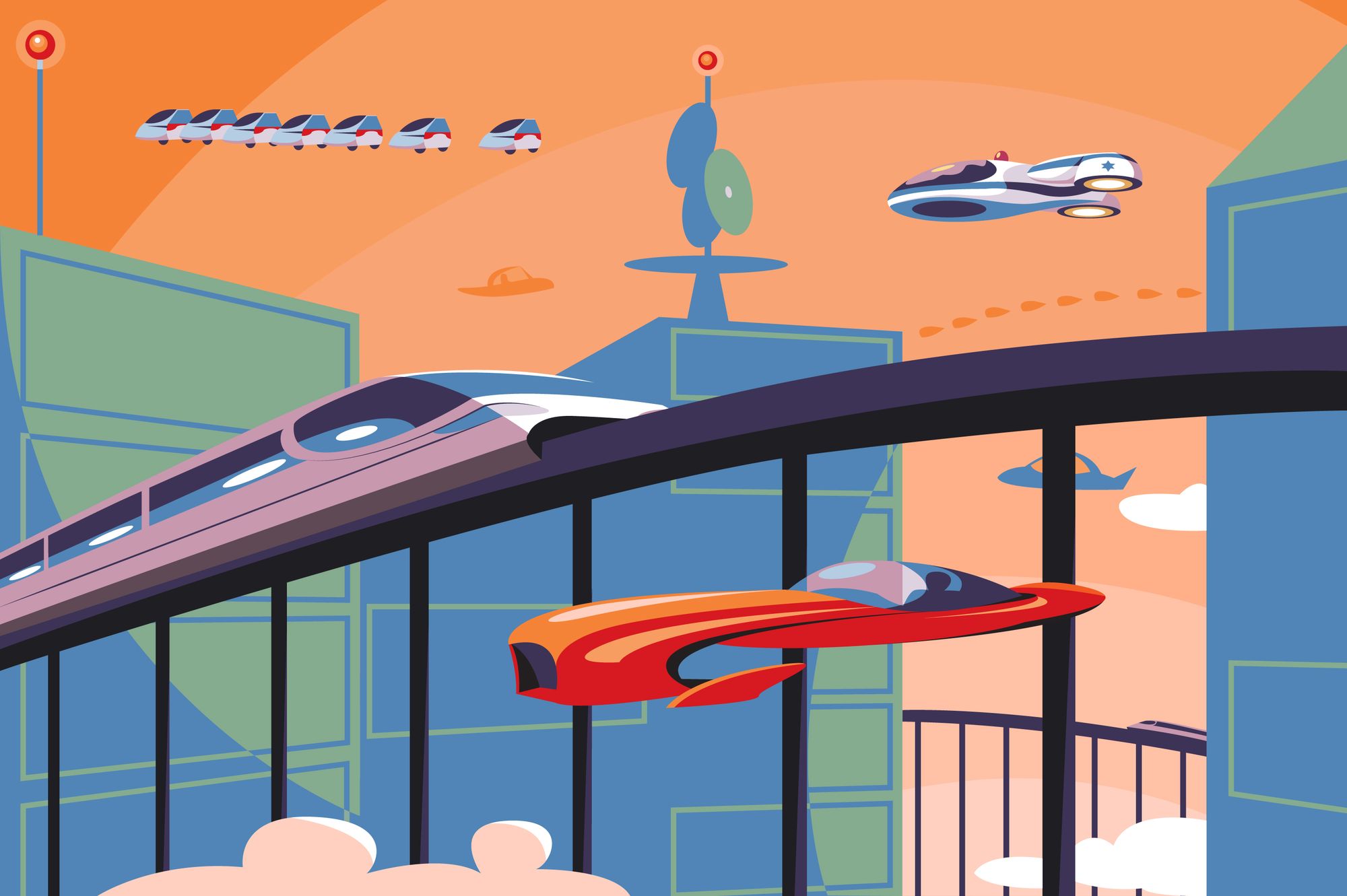 “Honor thy father” is one of the best-known phrases – and one of the most misunderstood.

When we’re kids, we look up to our fathers (and mothers), but when we become teenagers, we find many reasons not to “honor thy father”. This is because our DNA sequences tell us to move forward instead of looking backward. Our interpretation is then rebellion against the parent, but it’s really a series of mathematical sequences that tell us to let the ancestors and the past go.

When you teach this to your children, they will move a step above you. This is evolution.

Watch parents in the audience as their children graduate from college, and you can see their pride and joy. The parents do not feel like that because their children are about to become them; instead, it is because they know their children have received knowledge they do not have and are preparing to make their own way in the world based on that new knowledge.

This is how parents and ancestors are honored; but when those same parents put conditions on their assistance based on what they want their children to do in the future, the parents then dishonor their children.

They do not give their children a chance to honor them.

“Honor thy father” means to work toward becoming better than all who have come before you. Work toward building to advance ourselves, whether it be building cities or building the consciousness.

Today, look at the madness happening in this country - all over the world, really. At least 30% of the population is becoming very loud, screaming they want to go backwards into hatred. It's insane. There's no logic, just hate.

The reality is they are attempting to regress back to the most primitive aspect of man.

We can honor or we can dishonor. Regressing to old ways IS the dishonoring of the ancestors, giving no reason for their existence; thereby, making their entire existence meaningless.

How long have we been doing this? Continuously, throughout history. We are taught by our fathers to dishonor our fathers by being obedient to those who have already died.

How is that not dishonoring our ancestors (and the Now) when we move backwards? In essence, we’re telling our ancestors that they did not give us the tools to help us move forward, and which allow us to see the madness of yesterday.

Let us break the cycle of dishonoring the ancestors by recognizing the blindness of all who have come before us. Let us work toward opening our hearts and minds to the Now, setting ourselves free from the darkness of the past and having faith that we are prepared to create new ways to exist in the Now.

Honor the ancestors by moving forward into the Now.

Why We Suffer From Depression

Ask Me Anything: Do Spirit Guides Really Exist?