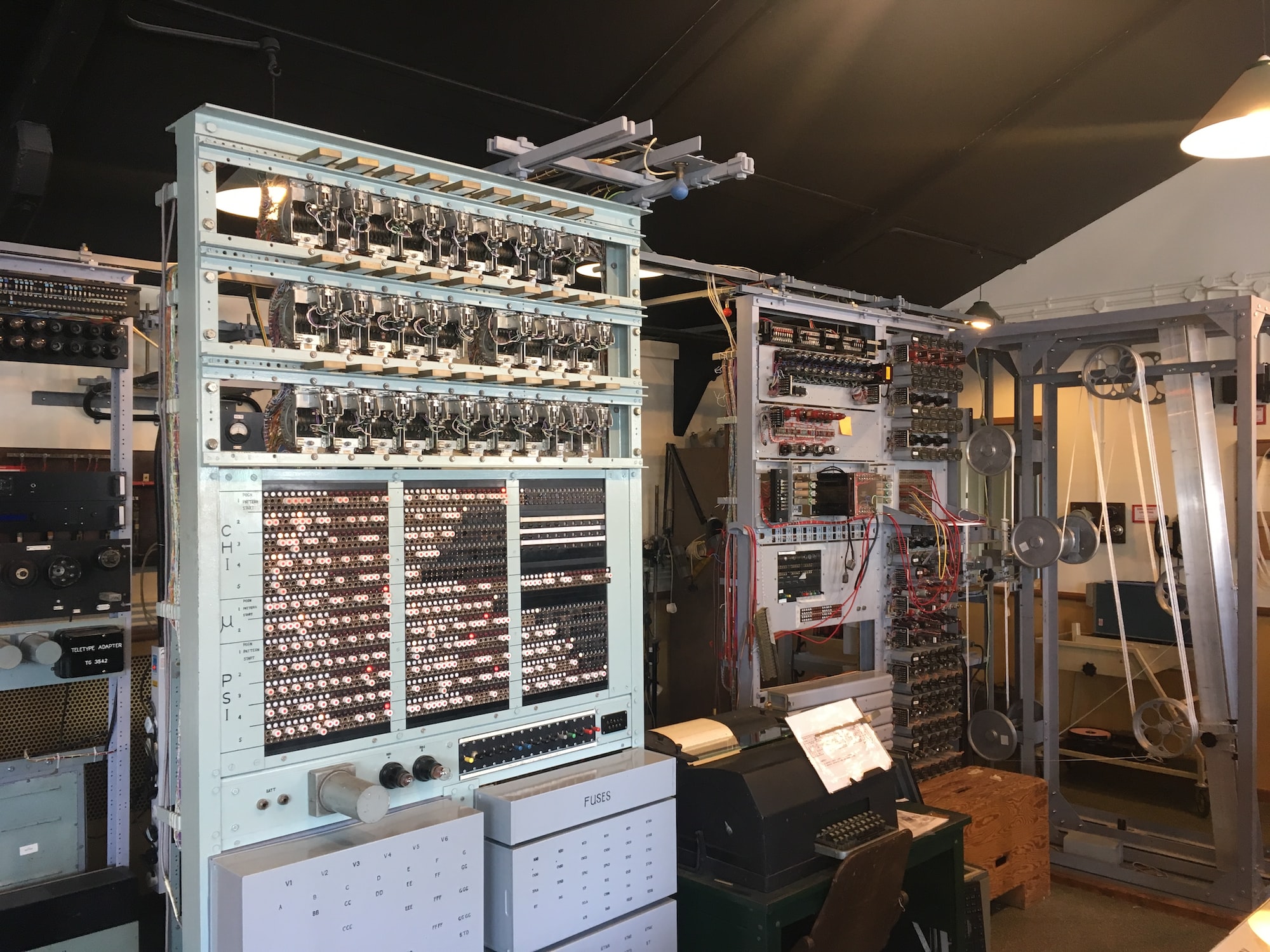 Living In The Past Now❓

Evolution has provided us with the most extraordinary hardware in the history of this planet, and that hardware is YOU.

Many physicists now believe that the human being is a quantum being, and I agree.

It required an evolution in the software to keep up with the physical hardware.

The human being is similar in that we can no longer operate on the ancestors’ equivalency of pre-DOS software. In the human being, this is operating on bare survival mode, and that is because we are still counting on the ancients to guide us today. Their software does not work in the “Now”.

Evolution demands that we stand upright within our hearts and minds and learn through observation as a quantum computer does. We can write our own software. But that quantum being cannot be realized as long as it operates on ancient pre-DOS software, the software of the ancestors.

They cause YOUR computer to shut down.

It is a scary time for mankind, for evolution has carried us unto the road of self; in other words, the children of creation now stand upright. Evolution has taken our training wheels off, and we have been set free. It is we who are now responsible for our conscious evolution.

The body is the hardware; the software itself is created by the divine perception of each individual. Believe in the ancient past, and your software will not be able to open or accept the reality of “now”.

Have faith that you have been made right for the now. If you wish to honor your ancestors, you will only do so by letting go of their hands and having faith as well that they have prepared you for the now.

It's Always My Birthday

Which Do You Worship: Life or Death?