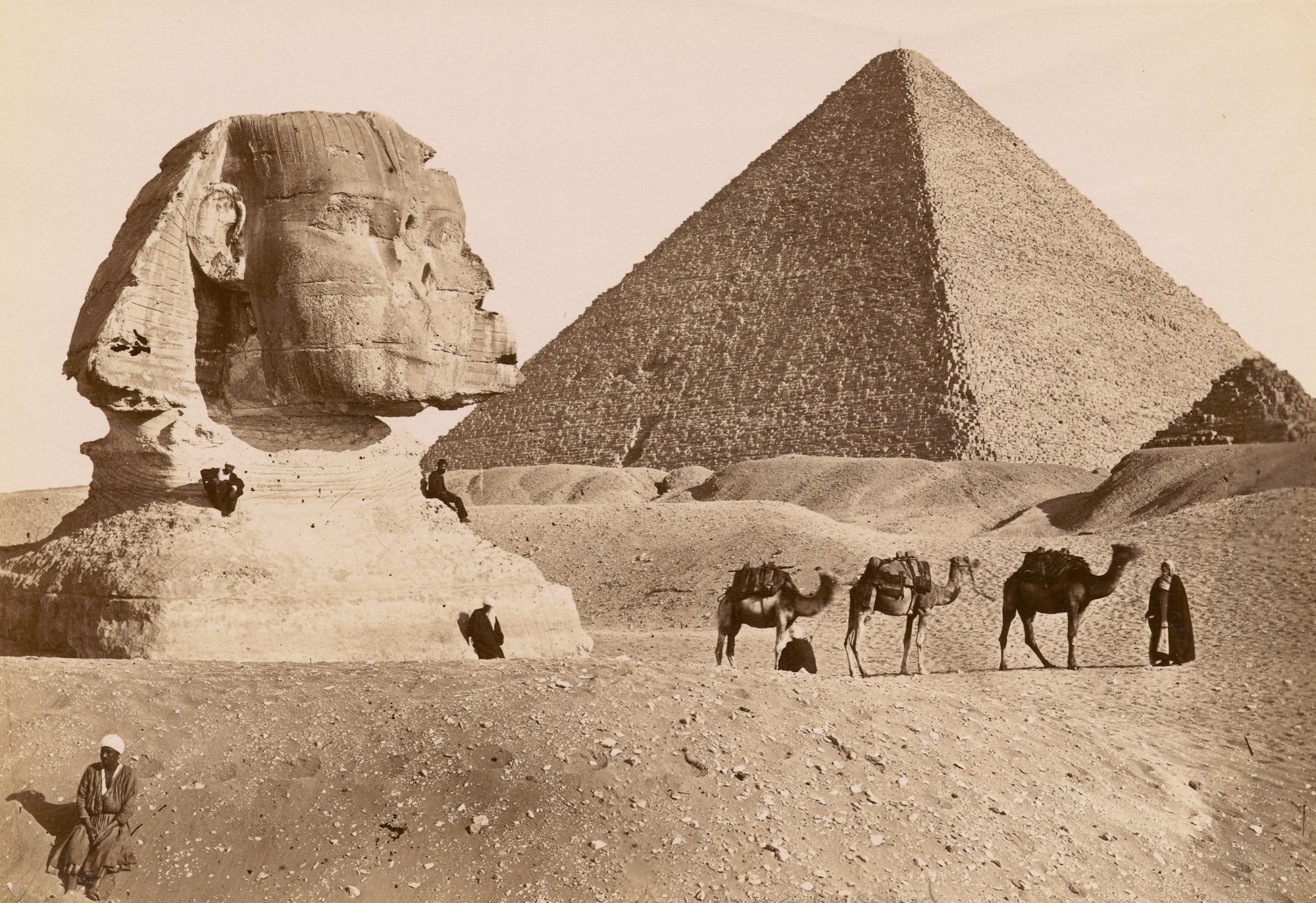 Which Do You Worship: Life or Death?

And God is all-present in the Now.

The Now is alive, and from the perspective of a flesh creature, it’s the only thing that is alive. If we existed in a disembodied existence, then time would not be relevant; the past, now and future would be the same.

But our perspective exists within the linear and in order for us to see, we must exist in the Now. The problem is we will not let go of our ancient ancestors’ blindness, and therefore, we are blind when we only follow the vibration of the dead.

Yet, we expect to build a civilization for our children by following and teaching the ways of the ancient dead.

(And for those who don’t believe in God or a Creator being, we can say the Universe is the “Now”; but even the atheist follows the ancient ancestors, as this is what we’ve been taught of the foundation of life.)

We take ministers from the ancient past and we call them the prophets and wise ones, when in fact they are no different than the ministers of any church today. They are perceived to be great prophets because scraps of their writings were found in clay jars, which is no different than a minister writing a letter today speculating on the truth of Creation, and it being found 10,000 years from now.

Would we ever think the minister’s letter written today is the word of Creation? No, we certainly would not. So why do we accept the old, dusty imaginings of our ancient ancestors as absolute truth?

We worship the words of our ancient ancestors before we accept Creation within us, our worthiness. We follow the words of those, who have long ago turned to dust, over the will of our hearts and minds.

Do we not worship the temple and the hearts and minds of ancient men, long dead?

We claim we believe in an infinite God or infinite Universe, but with all the technology we have and resources to explore the infinite, we choose to go back into ancient ways. We’re still attempting to appease the belief systems of our ancient ancestors.

We believe in the words of the ancient dead more than the will of the Creator.

See how viciously the tribes on this planet defend their ancestors. If you question religion, someone will scream into your face with piety and absoluteness within themselves that “the ancients were wise!”.

That same element of society moves more every day into attacking all forms of science which may be able to show, with clarity and reason, other explanations based on accumulated observations over thousands of years. We have now accumulated sufficient information that we can honestly question everything that came before us; or even more so, everything that was assumed in the past can now be examined with greater eyes.

A great percentage of the population on this planet would rather destroy confidence in science if it means that their ancestors were ignorant of reality (and certainly blind to the reality of today).

When you pray, do you not pray to the Infinite with an emphasis on your ancient ancestors? When you worship, do not your ancient ancestors stand right there alongside God? Do you pray in the Now, or are you looking for vengeance in the name of God for the past, while projecting your wishes of a future?

When you pray, are you ever in the moment, just in the joy of the prayer and in awe that you exist? If you say no, that you have never been in the Now so that you can feel the awe of your existence, it is because you focus your prayers through the belief systems of your ancient ancestors.

Living In The Past Now❓

Compassion and the Self