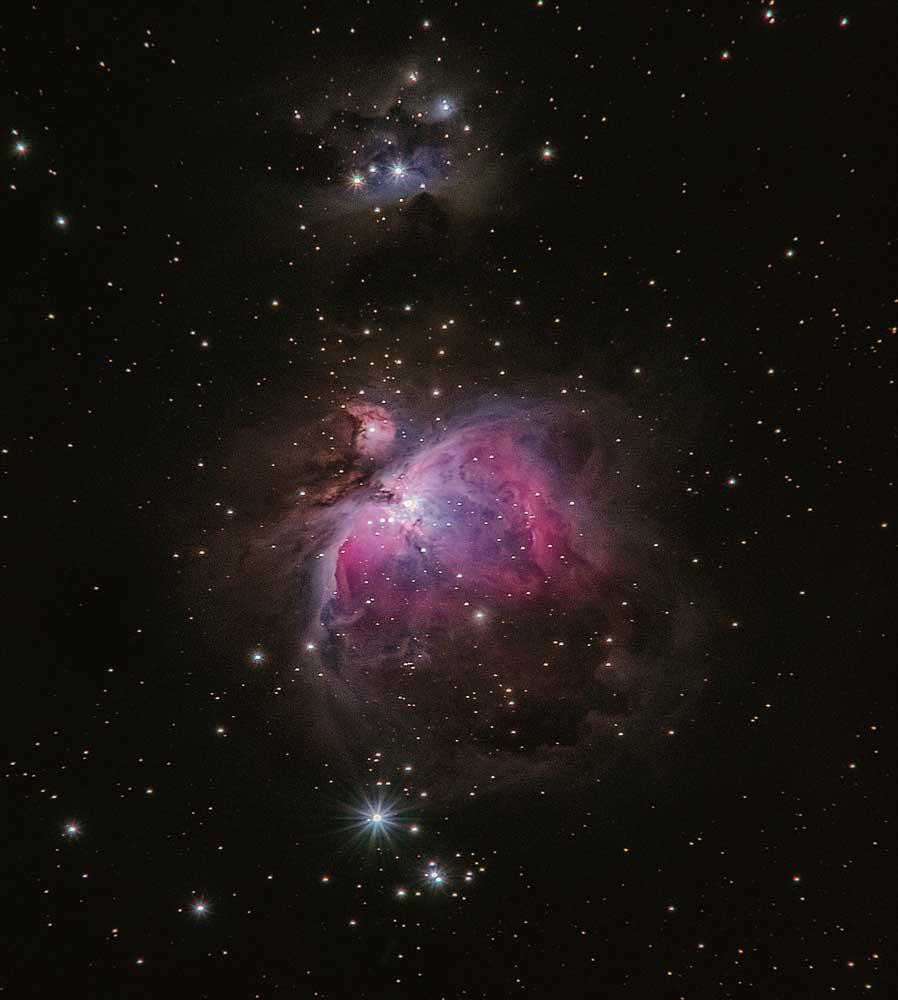 What Does It Mean to Merge Science & Spirit? (Are They Not Opposites?)

What do I mean when I say my goal is to "merge science and spirit"? I'm on a spiritual path, so isn’t faith enough? I also believe in science, so how can I go against what scientists believe? Astronomer and scientist Neil deGrasse Tyson recently made a public statement declaring that anyone who thinks they can merge science and spirit is a "complete idiot".

So, why do I believe I can merge science and spirit, when both religion and science stand united against my ideas?

Most religious leaders and scientists today believe that such an endeavor is foolish. However, I have a knowing within me that if we are to understand Spirit, it is imperative that we know ourselves, as well; that includes the environment in which we live, and the mechanisms of the universe itself. I speak of faith, and why faith is not enough; but, it is because I have faith that I have embarked on this endeavor. I have faith that we were all made right.

In fact, I have endeavored to understand our creation, and the creation of all things, since I was a child. As a child growing up in the 1950’s, I remember it was a great era for scientists achieving great feats of engineering. Every day it seemed there was another breakthrough that promised to make our lives better. With each breakthrough came a greater understanding of our environment and the universe.

But these new understandings also came with great fear amongst those who were terrified of letting go of the old ways, with many claiming that these discoveries were unnatural and against God. Today, the scientific knowledge we have accumulated over centuries, via mathematics and many branches of physics and science, has now grown to the point where we are now probing creation itself.

As we do this, I assure you we will not find evidence that God does not exist; it is more likely that we will find that God is infinitely greater than the perceptions of what we have traditionally believed.

Today, there is big news in the technology world. Almost every major corporation and government on the planet is investing in quantum computing. Quantum computers are based on a theory which states that a single electron exists at every point in the universe. Twenty years ago, this was simply mathematical theory. Through diligence, scientists and engineers are now capable of creating quantum devices which clearly brings this theory into reality.

Why would I use quantum computing to demonstrate the merging of science and spirit?

Most of us have heard that God exists everywhere, and that God knows everything; this is more than likely true. Recently, another great scientific endeavor called the “Blue Brain Project” made big news. The original goal of this project was to build from scratch a human brain (which kind of creeps me out, to be honest). To achieve such a goal, the team bought neuroscientists together from every corner of the planet. Inevitably, mathematicians, computer scientists and quantum mechanics were bought into the project as well.

Only recently, through their accumulated knowledge, they have discovered that their endeavor of the “Blue Brain Project” was much bigger than anyone could have predicted. They discovered that the human brain is by far vaster than they could have ever imagined – not just within its physical form, but also within its capabilities. Through their accumulated knowledge, they discovered the human brain does not store information as we previously believed; but rather, serves as a conduit which stores information in what appears to be a different dimension outside or inside of our brain (it is not yet known which one).

They discovered that the human brain is capable of operating anywhere from a 2-dimensional to 11-dimensional consciousness. Scientists now believe that if human beings were to discipline themselves to access higher levels of consciousness, inevitably those individuals (although rare) would ultimately reach the 11th dimension.

The director of the “Blue Brain Project” then states that by reaching the 11th dimension of consciousness, we would then know God.

Many scientists who sit on this research committee – which never believed that their research had anything to do with spirit or God or other realms of any kind – truly believe they have stumbled upon the connection between our physical realm and the consciousness of God.

In my many decades of meditations, I know that I have touched the face of God.

I have had nineteen experiences where my mind has opened into the infinite. It is because of these experiences that I endeavor to merge the knowledge of science with my faith. I know I will reach a point through knowledge where I may once again open the door into my consciousness – and perhaps someday be able to hold that door open.

After many decades of struggling with my endeavor, it is the new discoveries in science, quantum mechanics, unified field theories and string theory that enable me to continue my journey. When I have been at my lowest – ready to give up the quest, and believing that I stood alone in what I saw – it seems that I then receive, on one of my internet feeds, a scientific paper or an article which helps verify that which I have seen in my mind’s eye. I know then that I do not stand alone. It also gives me greater faith that what I am seeing is valid, and helps bring me into great joy, knowing there are others who see what I have seen, even though we have used different tools and different paths in our quests.

In my journey, I have (in so many ways) walked this path alone, unhindered by my ancestors and untethered from my tribal beliefs; but, these scientific discoveries give me clarity and help me accept that I am not walking alone, and that what I see is valid.

We are all infinite beings. We are all divinely unique and infinite in nature, and yet we are immeasurable in relationship to the vastness of the Creator.

You Can Feel Energy