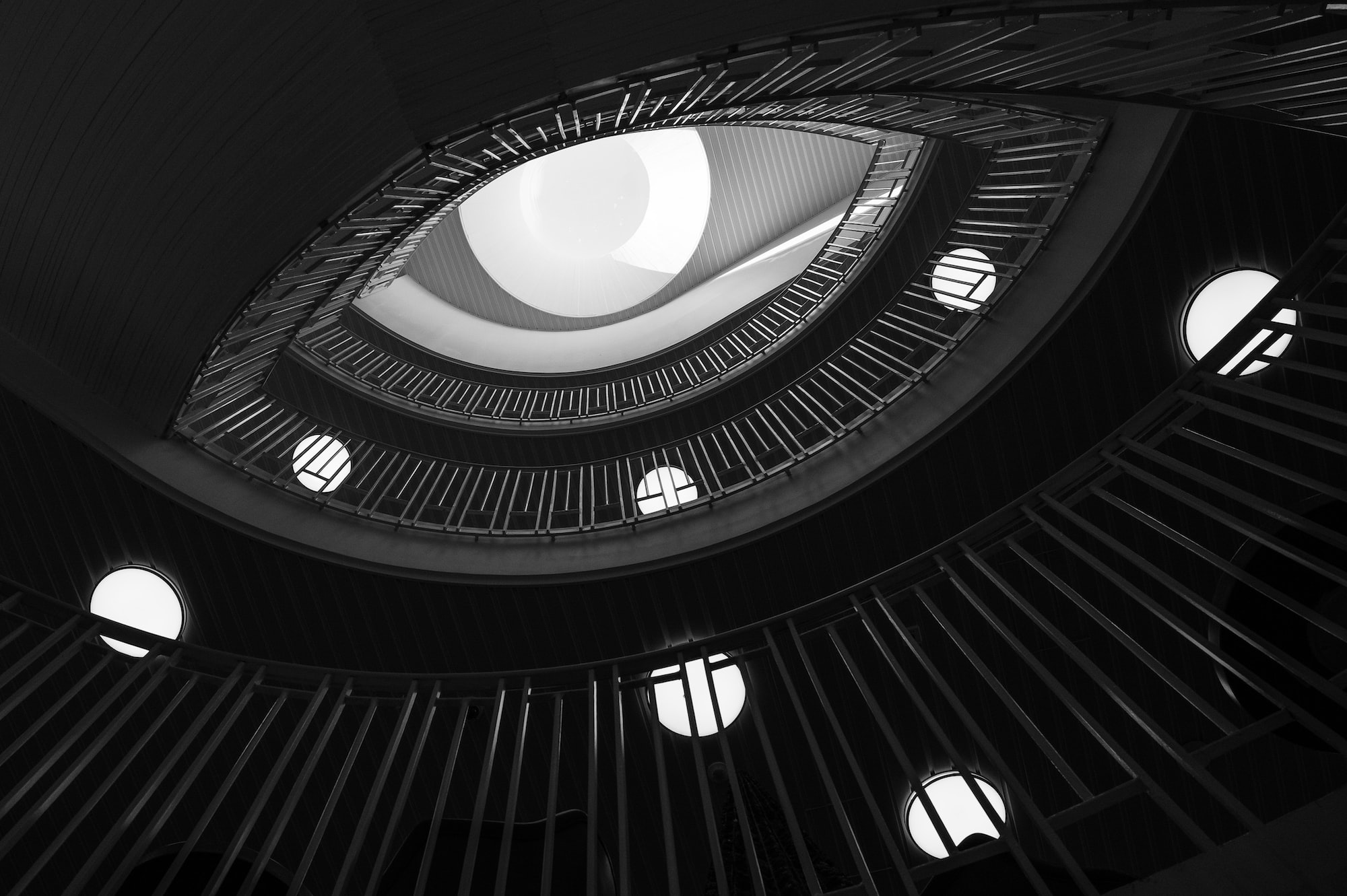 Question: In particular, fuzzy energy fills my eyes sometimes. This beautiful energy (presence of God sensation) comes and goes without my control. What is this?

Answer: I would need more information than just a description of fuzzy energy, but if you’re feeling a beautiful sensation when it happens then I would say you’re feeling yourself – you’re feeling love. Your cells are vibrating for a moment at a greater rate, and when you feel those wonderful sensations, it feels just like the awe of a child, expanding in every cell of your being. It’s not something separate from you.

Or, you have cataracts.

I've read books where the authors advise you not to have cataracts removed or you won't be able to see auras anymore, and that’s highly irresponsible advice. In no way are you seeing an aura when you have cataracts; the truth is what you’re seeing are dirty lenses, and you should have the cataracts removed by a medical professional.

Most people when they actually do see energy then automatically think they’re seeing ghosts, spirits or whatever, depending upon their particular belief system. For example, most “experts” in the paranormal say if you see a platinum light from the corner of your eye then it’s validation you’re seeing a ghost. The truth is that everyone periodically sees the tiny light – it’s your aura. It’s not a ghost, a spirit, OR your guardian angel protecting you. It’s you.

The problem with the human race is that we’re always looking for answers which exclude ourselves. In this case, you’ve already decided the beautiful sensation you describe is from outside of yourself, from God. In reality, it is from God, from the Creation, but what you’re really experiencing is evolution. And the moment we experience the sensation of evolving consciousness, we run back into the ancient records and try to describe it by acknowledging our ancestors’ words. Instead, we should be saying to ourselves, wow, I never felt that before; let me just observe it and take note.

The human brain must figure out whether it's going to allow new sensations which are not part of the ancestral records, and this is why most people (when they feel something like you have) immediately refer to God, or gods and spirits, because that is what is in our ancestral software. For most people to be able to feel something intense like you did and then take a step back and say, “Wow, that was pretty cool, I’m going to make a note of that” is pretty close to impossible.

It requires a great deal of practice to override the belief systems of the ancient past, and can only be done by having faith in the reality that you were made right and are forever expanding.

We Have Everything to Live For, but Look for the Tiniest Reason to Screw it Up.

The Lust of War