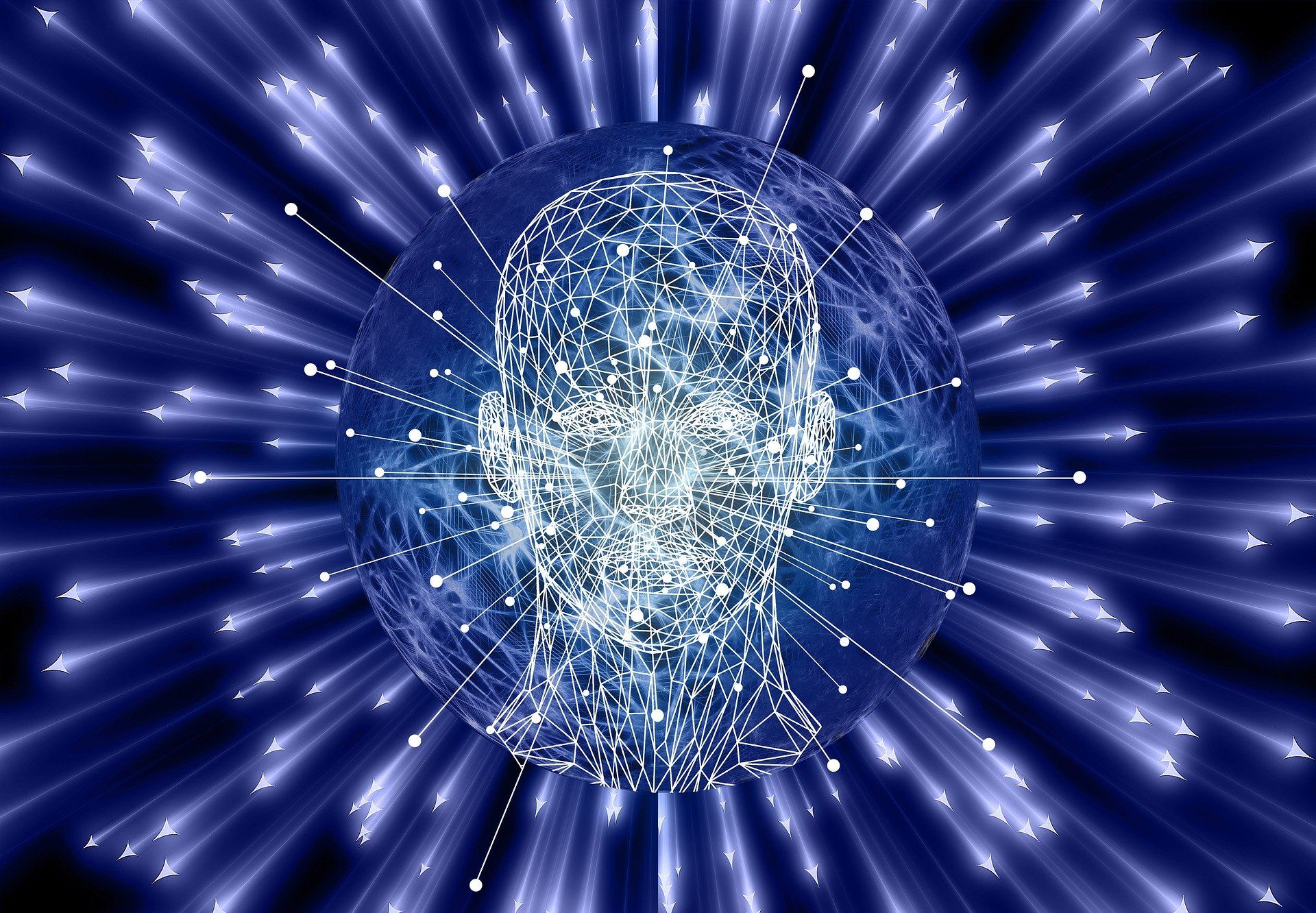 The First Time My Mind Opened Into the Infinite

At the age of 3-1/2 years, I had my first omnipresence experience, when the mind opens into the infinite and you experience the oneness with everything (this is also referred to as the singularity, omni-mind, or a Godhead experience). In such a state, you exist everywhere at once and beyond the linear, outside of time itself. During omnipresence is the only time you will ever see beyond the linear.

This state of being is also called a “quantum state of existence”. This was the first of my many omni-experiences.

To be in this omni state, your mind and consciousness must be completely in sync: every single neuron in your brain must be activated and working in unity. A CAT scan taken of your brain during a Godhead experience would show every neuron lit up and connected with each other in total harmony and coherency. In contrast, during normal states of consciousness (or even hallucinations) the same brain scan would show only certain neurons illuminated and haphazardly connected.

To have an omni experience, your brain needs to release -- in massive amounts -- a chemical called DMT from its pineal gland. DMT is solely responsible for connecting all neurons in the brain. This release of DMT only happens during birth, death and some spiritual experiences.

How does one experience the Godhead? There are three ways of achieving it. The first is through deep meditation (lab research shows Buddhist monks and Catholic nuns have considerable amounts of DMT in their brains during transcendental experiences); the second is predisposition at birth for a small number of people (such as myself); and third, possibly through chemical induction using psychedelics (although these are not considered full omni experiences but instead, a precursor).

It is important to dispel the notion that these experiences are supernatural in nature, or that you need to be “special” to achieve them.

I was 3-1/2 years old, living in Chicago with my family in a housing project. We lived in an apartment on the 9th floor of a high-rise building. I was standing on the windowsill of one of the wall-to-wall windows in the apartment, pressed against a single pane of glass. As I was looking out at the horizon of Chicago’s lakefront, it triggered a thought in my mind: how many people are there?

At that moment, it dawned on me that I could divide the number of windows in our apartment by the number of people living there, and that would give me a basis by which to count.

(I didn’t yet know about counting with numbers, but as I started pondering, cubes formed in my mind’s eye with different colors on each face. I used these cubes to comprehend numerically.)

Then, in my mind, I counted the number of doors that I knew were in the lobby of our apartment floor, and that gave me a basis for how many apartments there were in the building.

I did a calculation (not with numbers, but with the cubes) and I was amazed! I couldn’t believe that so many people could exist.

Using that same formula with similarly shaped buildings in the development, I calculated the number of people living in the housing project and I was even more astonished.

As I stood on that windowsill, I counted all the windows in all the high rises that I could see. Then my attention turned to city blocks. Using the same method, I was amazed…how could there be so many people? And when I realized that I could no longer see beyond the horizon, I shot from my body and above my building.

From this point, I could see myself still standing in the window, but now I could see the whole city as well. The cubes then turned into tetrahedrons inside of cubes, and I continued counting. I felt as though I would blow up, as my brain was having a difficult time accepting that such a number could exist.

As I saw the city, I asked: how many more of these are there? I shot further upwards and saw the Great Lakes region with the vast industrial cities of the Midwest, and the numbers continued to increase. I then asked if there were any more of these cities, and I shot further upwards until I was in outer space, looking down on the planet. I asked to myself, how many more of these are there? And like a bolt of lightning, I shot across the solar system. Now the very sophisticated geometries were counting worlds, faster than it was calculating the number of people on Earth.

I thought my mind could not handle it anymore; with every second, I thought I would disintegrate. The speed continued to multiply against itself. I counted the solar systems. I then saw the galaxies of the universe and I asked, how many of these are there? And even faster the calculations came.

Suddenly, there was nothing. I was suspended in absolute nothingness, a blackness that cannot be described; a silence that has never been felt, an emptiness.

Without any warning, as I floated in awe, my mother snatched me from the windowsill by my forearm and I was snapped out of the vision. Searing pain shot through my shoulder and arm as she shook me viciously, screaming at me for being on the windowsill. I was left with the memory that I knew everything but couldn’t remember what I saw. I blamed my mother for many years for taking that away from me.

From that point on, I had visions every day until I was well into my twenties. In fact, I was not able to forgive my mother until I was in my mid-twenties, and I was never able to successfully share any part of my experiences with any member of my family, either growing up or into our adulthoods.

Since I was only a toddler when this vision occurred, I didn’t come back from the experience and try to make it fit within the scope of a religion or spiritual practice. I was an empty slate, so to speak. What I brought back was an expanded consciousness and a desire to understand, on a much deeper level, the human existence.

Since that day, I’ve had many more omnipresence experiences, plus visions too numerous to count. And I have never stopped asking “why”.

Ask Me Anything: The Higher Self

I’ve Dealt With Racism All My Life, But Political Correctness is Not the Answer.