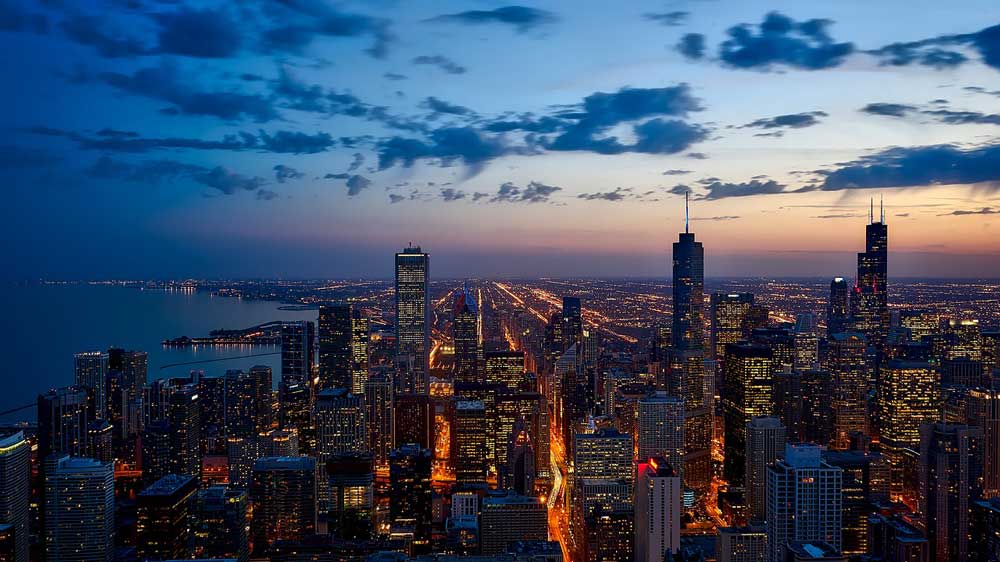 Lately it seems as though every tribe on the planet is politicizing their religions, and political parties are expressing religious dogma. Even science is being dragged into politics.

Whether someone believes something or not is no longer based on facts, but rather on one’s political or religious agendas. Most of us ask, how did we ever reach such a high level of chaos? Some of us are asking the questions within ourselves, "Can’t I just think without taking political sides? Can I not ponder the universe and God without conflict?"

Most perceive this is a problem which has manifested over the last 20 years, but it is not. This began millenniums ago when man started referring to nature and the animal kingdom as if he was separate from them.

As a healer, I have contact with people of all types, following many different spiritual modalities. Although most of these modalities preach unity with their brothers and sisters, and the need to treat nature with respect, they seem to be completely unaware of the division that their modalities help manifest.

For example, it is not uncommon to hear someone speak about the horrible things we do to Earth, and the disruptions we have caused to nature.

The point is this: they are using all these items without even realizing they’re helping create more divisions amongst us; they do so by perceiving that we are not nature, and that what man does is unnatural.

The result of such perceptions create a field of energy (a vibration of frequency, if you will) that goes out into the greater consciousness. This energy then joins together with all of the other frequencies that are ashamed of the existence of mankind, thus separating us further from nature and the animal kingdom.

Perhaps if we go back to the beginnings of our division, we may find solutions and reasons to unify ourselves.

As for our perception that we somehow exist outside of nature, this also creates a division in the energy that divides us from nature.

The reality is that whatever takes place on this planet is natural. The components in computers are a natural evolution of nature. What man does, the cities we have built, the machines that run up and down our streets – these are all the natural habitats of the beast we call man. They are no different than the nest of a bird or the burrows of a wolf – these too, are natural habitats, as we are all part of the animal kingdom.

By separating ourselves from the animal kingdom and what we call the natural environment, we have created fields of energy which give seed to all division on this planet.

We cannot return to the past, and we can no longer live in caves and trees; but, by bearing witness to what we have created, it helps give us the foresight that not only should we change things, but also have faith that together we have the knowledge to use our technologies to design new cities that unify nature and all its creatures.

We need to take responsibility for the guardianship of our beautiful blue planet.

If we work toward the unification of knowledge with every nation, we can create anything – and there is great evidence of this already. Science is already creating new materials that can accomplish things that today require the extraction of earth minerals. Today we can make them in a laboratory, and soon we will be able to mass produce them, thus eliminating the need for mining.

Laboratories all over the world have recently had great success in growing meat (much like you would grow a plant), and soon animals will not have to be slaughtered for food. All of these accomplishments are being made possible because international teams have unified their knowledge to solve specific problems. We must never forget that we are nature, and that we belong to the animal kingdom.

We may stand at the apex of nature, but that does not mean that the rest of nature is beneath us; rather, it expresses that evolution has placed upon us the burden to nurture and to create the Garden of Eden for all living things.

The Consciousness of Everything