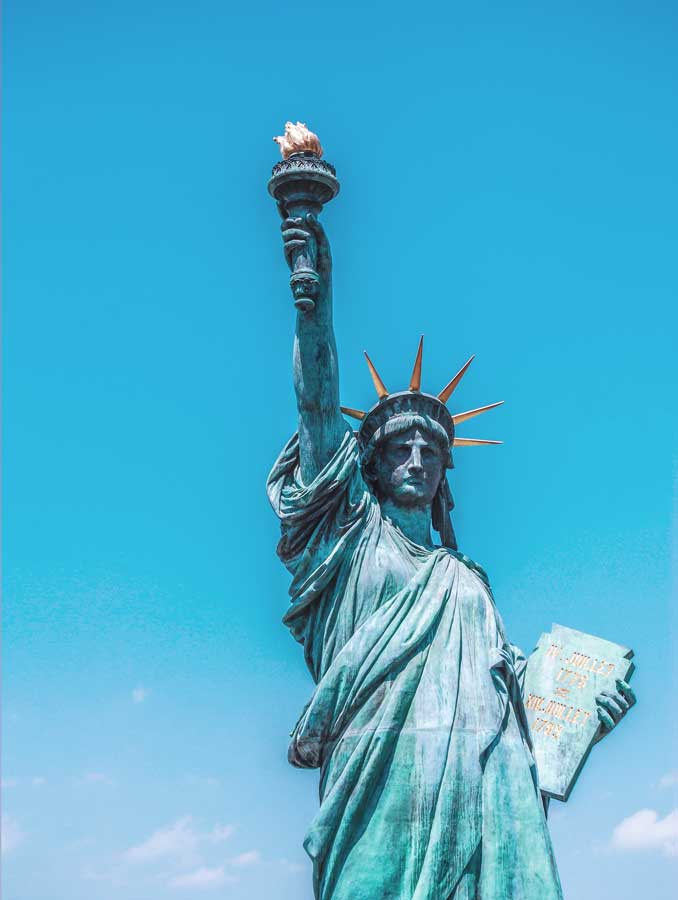 As I have mentioned in previous blogs, as a child I was so proud to be an American. I was taught that we live in the freest nation on Earth.

The vibrations in the air in 1950's Chicago were thick with the Cold War.

We were taught in our homes and classrooms that our freedom was always at risk by those who sought to oppress us by taking our free will away. And yet, I observed that within our own culture, there seemed to be an infinite string of rules that restricted my ability to express myself. As a child, I could not wait to become an adult, perceiving that as an adult, I could shed the restrictions that were imposed upon a child.

Of course, I was seeing through the eyes of a child, and had no point of reference to the rules that adults impose upon themselves, whether it be by government or the rhythm of one’s neighborhood.

As I grew into an adult, I realized that I was not free at all.

In order to be accepted, it was required that I march to the rhythm of the general consensus of a given area. In our nation where freedom of speech is held up as one of its greatest treasures, it instead seemed to be an illusion. I found that if I expressed my heart, I would be attacked and shunned by my brothers and sisters.

I struggled with this in my early adulthood; at times, I even dedicated myself to marching to the rhythm of my environment. As a result, my social life was greatly enhanced, and I found myself with many invitations to dinners and parties. I was included in many of the social activities of my environment.

As I became more and more in sync with the vibrations of others, I found even more restrictions being placed on me – people telling me who I should date, who I looked right with, who I should have for friends, who would elevate me in life, etc.

It really hit home one day.

In the 1970’s, I befriended a very elderly man. He was given a meager job in a Las Vegas casino, sweeping up cigarette butts on the casino floor. I loved this old man. He was 90 years old, and could remember when Las Vegas was a 2-horse town; his memories of events was exquisite.

Every Wednesday night, I would take him out for a meal and a couple of beers. One evening, we were sitting at a casino bar, and the owner of the casino approached and asked if he could speak to me for a moment. I excused myself.

The casino owner expressed to me that I had a great future in the casino business, and I could go all the way to the top. I had the looks and the brains, he told me. But if I expected to move forward, I could never be seen with the likes of that old man. He was nothing – he was just a janitor. And the reason he was a janitor was because he didn’t know how to “play ball” when he was younger. The casino owner told me if he ever saw me breaking bread with this elderly man again, he would boot us both out into the streets.

I knew this casino owner had the power and influence in Las Vegas to propel my career forward, or to destroy me.

But I also knew in my heart that this old man’s history was rich with experience, and throughout my life people of rich life experiences had been my professors. He was also a friend, and I was not about to throw my friend under a bus.

In this moment, I experienced a powerful epiphany: it was being demanded of me that I discard my compassion and surrender the will of my heart and consciousness to the will of viciousness, in order to become a slave of success with no free will of my own.

In that moment, I chose to embrace my heart and mind to become more conscious – this was my true prize.

I immediately expressed to the casino owner that this elderly man was my friend, and that I would not abandon him, as I was his only friend. He had no right to choose my friends for me. If he chose to cast me out, that was his choice and his loss.

He fired me on the spot.

Three days after this event, the old man died. Over the next few weeks, I found that I was blackballed in Las Vegas. Most people would say that I was a fool, that I threw a career away. But the truth is, I have never regretted that moment. I did not abandon my friend.

That single act began my journey into self-awareness. Because of the incident, I know that I must become more aware of the energies which have the potential to blacken my heart, and thereby surrendering my freedom to the will of others. Every day, it helps me to become more aware of who I am.

What I’ve come to realize is that no nation can grant freedom. True freedom is born within one’s heart and mind. As we become more aware of our hearts, we become freer in our expressions; we are less likely to become slaves to fear and hatred.

Over the years, the energies emitting from my heart and mind join increasingly in a synchronistic dance of freedom, a knowing of self with the understanding that I am my heart. Thus, my self-awareness becomes clearer and clearer with each passing day.

Freedom begins in your heart.