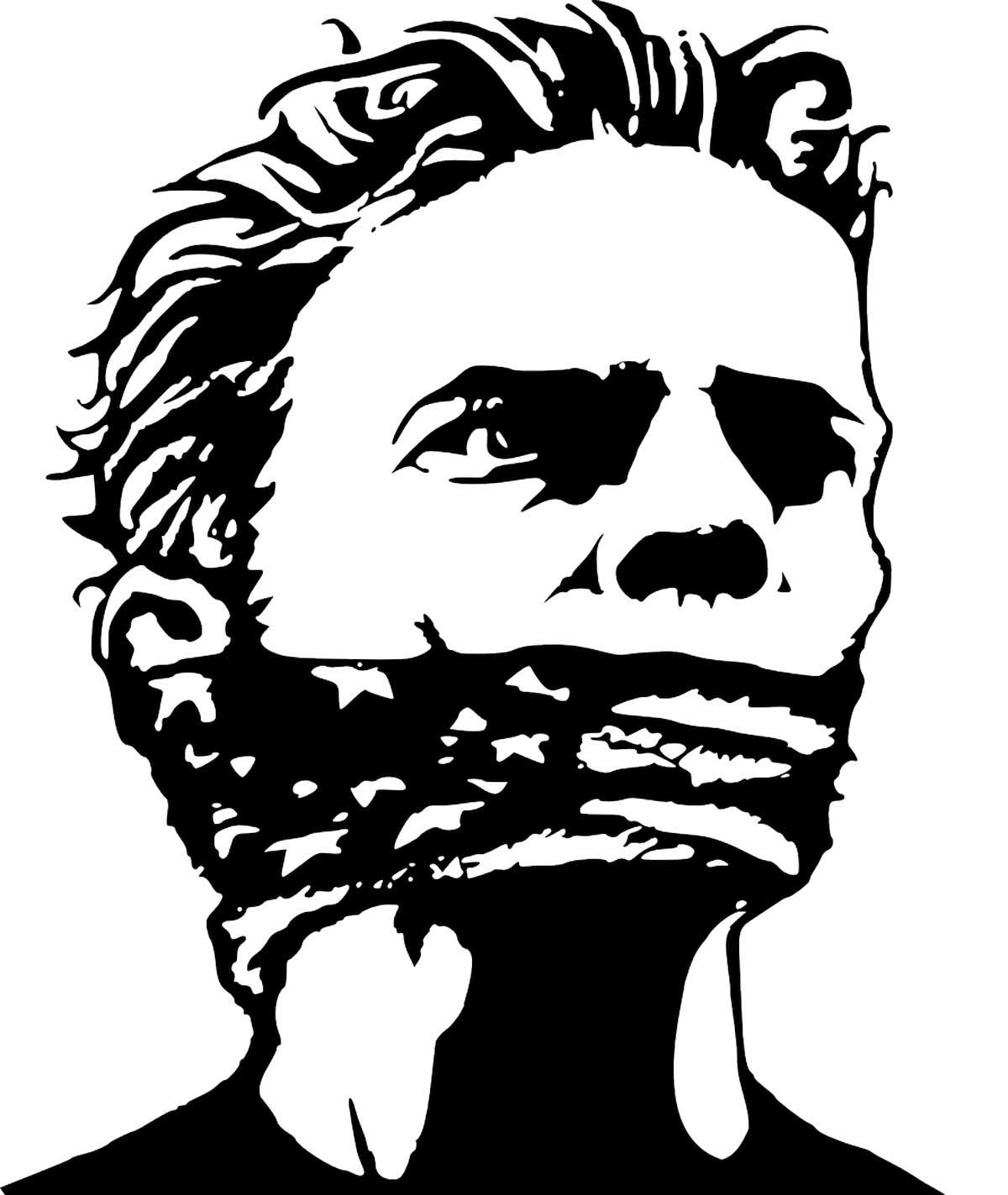 Cleansing Our Society Leaves Us Filthier

Throughout human history, there have been many movements to purge our societies of the unwanted or the unpopular.

The only thing it has ever led to is oppression, exclusion and even genocide.  All such movements have resulted in continuous disharmony with our connection to Earth, its inhabitants – and yes, our brothers and sisters, as well.

As a species, hundreds of thousands of years ago we learned that we could create shelter by taking branches and placing them at a 45° angle, side-by-side.  We created a shelter that not only protected us from the wind, but also provided insulation and protection from wild beasts.  Today, we call this a lean-to; back then, it would have been called “home”.  This was the beginning of architecture.

We further evolved when we learned to build shelter by placing stones on top of each other and mud in the spaces between the stones.  Man later figured out he could have a much stronger structure if he built a frame of logs, and then laid stones side-by-side.  All of man’s improvements in architecture were made possible by evolution in engineering, construction methods and design.

Long ago, when a chieftain (or leader of a small band of humans) felt threatened, the chieftain would persecute the clan member with whom he had a difference of opinion.  This persecution was done so viciously that all the other members became terrified and chose to side with their leader.  The offending clan member was put to death, as it was in the tribe’s best interest of safety to cleanse themselves of unwanted opinions.

In their guilt and shame, the tribe members could not admit what they had done.  In time, they chose to justify their actions by continuing to find wrong in others and committing greater and greater violence toward the “offenders”.

Over eons, our persecution has evolved.  It is no longer the exclusive domain of kings, queens or appointed officials – it has spread into every caste system on this planet.  Today, we think we are civilized because we are no longer indiscriminately violent; but instead, we have just become blind to our methods of persecution.

A single word uttered decades ago is more than enough to erase all achievements, no matter how great. We no longer take into consideration the growth of an individual over the decades.

When I was a teenager in the 1960’s, I was a member of a ruthless street gang in Chicago called the Harrison Gents.  Our uniform consisted of a fedora with its rim ironed flat and the ribbon replaced with a chain, with links hanging down from one side.  Attached to each chain link were skulls carved from bone.  We wore full-length leather coats with chains hanging from them, and large wristbands with spikes and chains.

If you saw me walking down the street, you most certainly would have avoided me.

There were many things I said back in those days which I would not say today. My perspective of civilization was much different, and I am no longer that person.  The man that I am today is an evolution of my internal consciousness, which became greater than the gangster.

Today, I believe I am a good man. Today, I am greater than I was yesterday.

In spite of what I am today, there are those who would not see the good work that I have done.  Instead, they would prefer to dig as deep as possible into my past, until they find the words of an angry and ignorant young man. Most would not notice that over the decades, because I have followed my heart and not the anger of my society, that I have become greater than my past.

Each day I continue to strive to become greater than yesterday.  I will never forget yesterday, but I will not use yesterday as an excuse to not move forward.

As an energy healing practitioner and spiritual teacher, I often tell stories from my past so that my clients may gain a point of reference. Sometimes clients become very upset when I use words that they consider “politically incorrect”. They do not listen to the story itself, but instead choose to only hear individual words, taken out of context.  They do not hear the lesson of the story, and therefore gain no wisdom.

As a child, I learned from a homeless man in my neighborhood the very important lesson of listening. In the 1950’s, I grew up in extreme poverty on Chicago’s south side, and our playgrounds as kids were condemned factories and railroad yards.  One of these railroad yards was where my friends and I met an elderly black man named John, living under an abandoned bridge.  I don’t remember how old he was, but his father had been a slave in Louisiana.  John called himself, with immense pride, a retired “Louisiana saucier”.  We would take him supplies, which we would “liberate” from our cupboards.  Over time, we visited him quite regularly, bringing him food and sometimes clothing (which we would also “liberate” from our parents).

John had built under that abandoned railroad bridge what he called a “hobo kitchen”, made entirely out of discarded tin cans.  In this kitchen he could do anything – from baking cornbread to cooking fine sauces.  At that time in my life, this man was one of the wealthiest people I had ever met.  He was rich in experience, and he had many stories to tell us.  Many of his stories were brutal, but they were true, and they were stories that should never be forgotten by a civilization. He told us stories about the horrors of slave life, as his father had expressed them to him.  You cannot tell such stories as these by stopping mid-sentence and proclaiming that “someone said the ‘n’ word”.  A story with so much pain should never be softened, or the reality of the experience will forever be forgotten.

I will always remember my “Louisiana saucier”.  I have no doubt his stories helped change my life. I have no doubt that if my friend John had diminished his language and not expressed the depth of despair and viciousness of the day, it would have had little to no meaning.  It would have simply been words to fill the time, empty in heart and reality.

Such stories told without passion are lost to the winds of time, and we do not learn when we diminish the truth of yesterday. Instead, we repeat our actions and find ways to soften the truth of those actions, guaranteeing that we will again repeat the ugliness of our ancestors.

Why is it so Hard to Forgive?