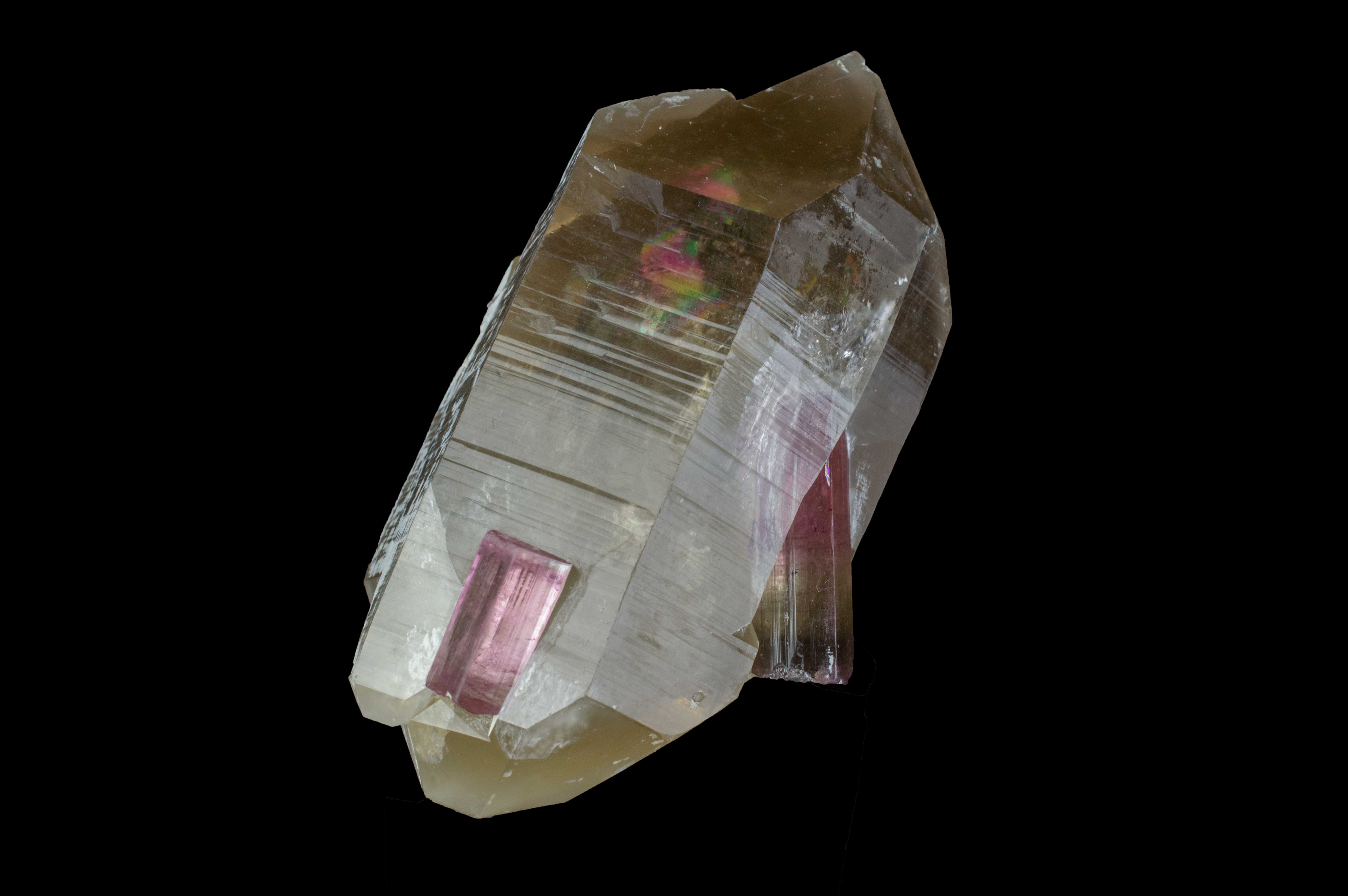 There are many, many websites and books purporting that crystals and minerals can heal a person's various maladies. Before you read further, I need to stress this: it's not magic, and it's not supernatural.

It all comes down to history, common sense and good old science (and going deeper, it also involves quantum mechanics). Yes, that's much more boring than believing some esoteric being is communicating with you through your stone, or that your stone somehow has been endowed by the spirits with magical healing power. These are the ways of ancient men who attributed everything to spirits of one sort or another.

Everything is in a state of vibration - the air around us, the food we eat, the ground we walk on. If it doesn't have a vibration, it can't exist in the universe.

Let's first look at the human body. There are 40 trillion to 100 trillion cells that make up our body, along with another 50 trillion to 100 trillion bacteria. Of these cells, there are millions of different types, and if we look at each cell under a powerful microscope, we can clearly see they are life forms. All cells are made up of molecules, and all molecules are made up of atoms, and all atoms are composed of electrons, protons and neutrons. An atom is composed of a nucleus, made up of protons and neutrons orbited by electrons.

Together the protons, neutrons and orbiting electrons create a wavelength of energy, composed of magnetic and electrical fields emitting a wavelength. This is what we call in the metaphysical and in science a vibration.

All things that exist anywhere in the Universe and within us are composed of vibrations. There is no such thing as an atom that does not vibrate, and there are more atoms in the human body than there are grains of sand on the Earth. Minerals and crystals are composed, like all things, of atoms.

Now, how does this work on the human body and for you, personally? It's simple physics that one learns in grammar schools throughout the world: for every action there is an equal and opposite reaction (Newton's Third Law), also known as cause and effect.

It's a simple truth.

It is only logical then to assume that if any wavelength comes in contact with a wavelength of a living being, it will have an effect on that living being, whether that being detects it or not. Everything affects everything. It's simple physics, and certainly not gremlins or leprechauns living inside the stone.

For example, let's say you go into a resale store and your eyes are drawn to a beautiful chair. But upon touching it, you suddenly feel deep sadness. You are more than likely picking up on the previous owner's sadness. You are not alone in this experience, as many people feel vibrations without understanding they are feeling vibrations, and this is only one example.

And if you are one of these people, when you walk into Mystical Earth Gallery, in most instances you will be able to experience the shift in wavelength and feel the beauty of the living atoms in the minerals and crystals.

Remember, there's no mineral or crystal on earth that alone will heal you; there are other factors involved. They can definitely assist you in healing by helping to alter your frequency.