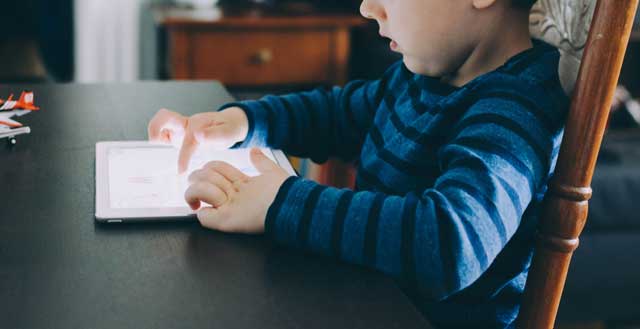 The Broken Chain of Knowledge

My wife and I recently entered a family restaurant. A family of five sat at the first booth, and their 3-year-old daughter burst into laughter and smiled as she made eye contact with my wife. My wife smiled with great joy and waved at her, and I did likewise.

The little girl reached out; clearly, she wanted to crawl into my wife’s arms. She was so full of joy, just because someone made eye contact with her. Her father sat oblivious to his surroundings and appeared to be doing some serious work on his iPad. The mother’s focus was totally entrenched on her Facebook page. The two older brothers’ attentions were affixed on their Nintendo games.

At the young age of three years, this child was still connecting and developing her natural instincts; in this case, the instinct to connect with another human being. Instead, her brothers appeared to be blind to her existence, and Mom and Dad seemed to be in a state of hypnosis, connected only to their electronic devices.

When children are very young, a great deal of their energy is expended to develop pathways in the brain, which they will then use to navigate through life. A young child’s instinct is to have bigger people guide them, care for them, embrace them, and engage their fantasies and explanations of life. In this case, navigation through life is conducted through observation.

A child instinctively has the need for compassion, human touch and acknowledgment. It is a primary instinct in all human tribes.

The 3-year-old girl in the restaurant was in conflict; her instincts demanded that she make physical contact with her eyes, with her hands, with the sound of words. But in her eyes, the new reality appears to be void of it – something is missing. Observation will now show her that fulfillment will come from staring into a screen.

By the time this child reaches the age of seven, the pathways in her brain will be altered. The instinct that humans have had for hundreds of thousands of years – that we learn through observing and interacting with our elders – will never develop. Instead, new pathways will be developed to cope with the new realities.

One of those realities (which we don’t think much about) is that this child will never develop the perception of wisdom within the elders; nor will she develop respect toward the parents as teachers. By the time she is seven, she undoubtedly will have her own smartphone. Whatever she needs to know, the phone will guide her.

This is a problem for the human species.

For the first time in history, the chain of knowledge – moving from one generation to the next – becomes non-existent in less than a generation. Never in history have parents become so irrelevant.

The pathways in the brain for conversation have become very diminished. Instead, they have become only a list of what we need or want. There is no longer compassion transmitted through one’s heart in a conversation; nor is it missed by the child, since they have never experienced it.

Today, I see more and more parents pushing their baby carriages with 1- and 2-year-olds holding smartphones. Before we give a child an electronic device as a babysitter, perhaps we should give that child our time and interact with their play and fantasies; we should be there to answer their questions. Only through observation and action will their natural instincts develop.

When the time comes that serious guidance is required, they will instinctively come to the parent, instead of some angry person on the internet or social media. If you teach them to engage in in-depth conversations, they will naturally develop the instinct to ask questions. Then, no matter what they read, they will always be looking forward to asking you what you think about it.

Technology is an incredible gift to mankind; it holds great promise in ways we cannot even imagine. But we must also remember that our instincts and desires evolved over millions of years, and technology (as we experience it today) has only been around for approximately eleven years.

The human species has never been exposed before now to the effects of artificial intelligence and corporations feeding us a continuous diet of irrelevant facts. We have never been exposed to a global Jerry Springer-like culture. As of now, we do not know what the effects of the electronic world will bring us in the next 50 years. If we take the time out, though, we can bear witness to the effects that it’s already having on us: the lack of conversation and the need to accumulate as many tweets as possible, all void of heart, emotion and passion – just 150 characters on a white screen.

Although the internet is a great tool, one must be aware that because it offers you so much choice, it also has the tendency to disconnect you from your loved ones.

The solution is simple.

Set a few hours aside each day to interact without your electronic devices. Sit down together for a meal and conversation and teach the younglings that you are more than willing to guide them. Get together with your neighbors and have a block party, so that everyone can get to know each other – young and old. Reconnect the generations. Let’s send out a tweet: “We’re having a block party – leave your phones at home!”.

Find Your Way Out of Addiction 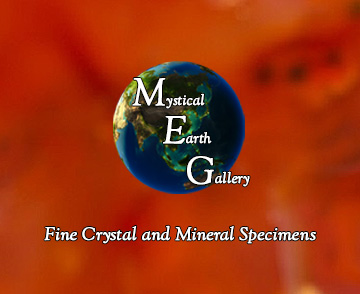