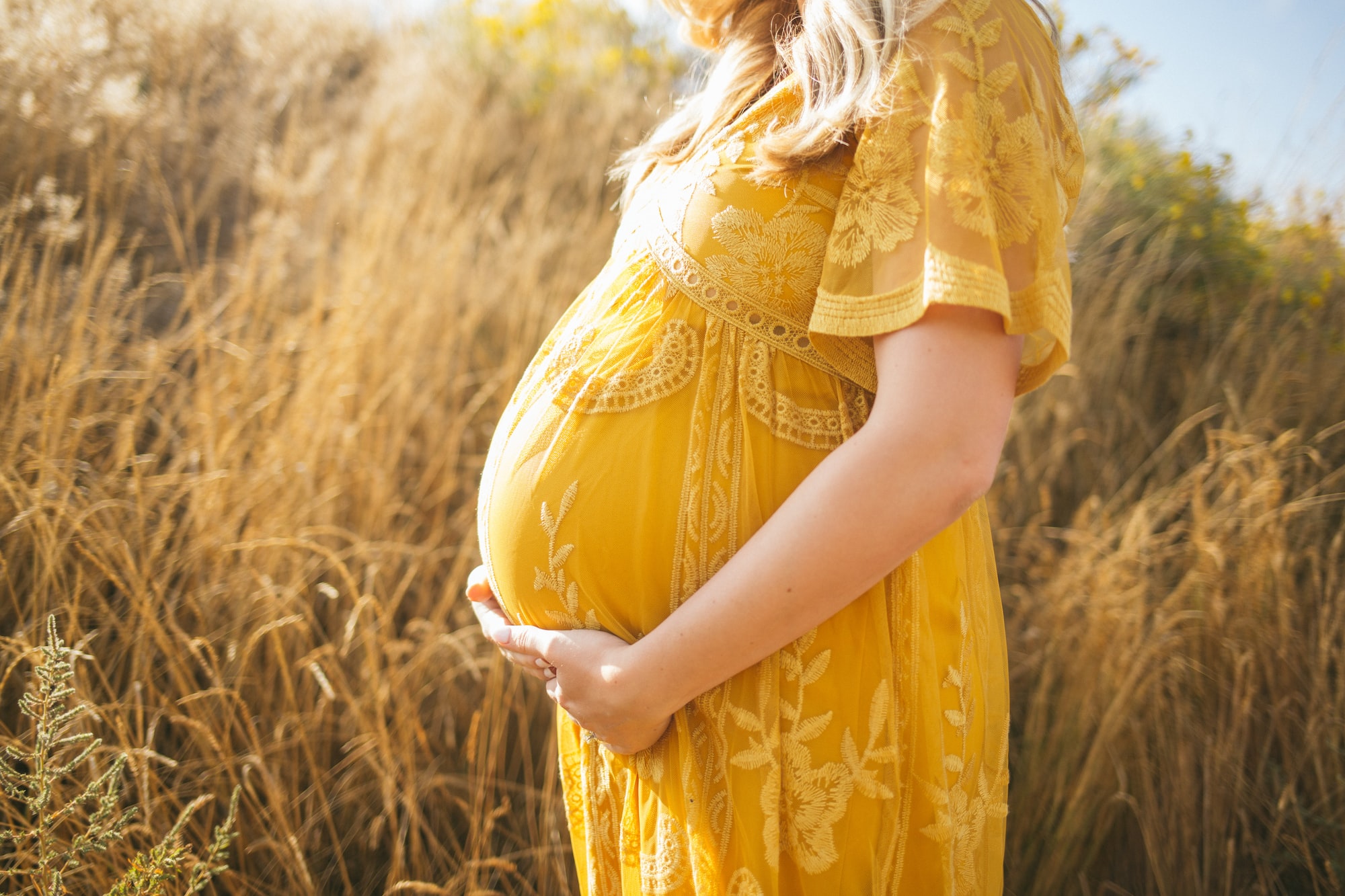 When Does a Fetus Become Conscious?

It is widely accepted that as a baby grows in its mother’s womb, it absorbs every vibration created by every thought of the mother, same as a magnetic recording tape. Every oscillation from every thought and shift in emotions from the mother is recorded by the unborn child.

The baby also hears and feels all sounds, at all stages of its development, from embryo to fetus to birth. Any external sound (such as voices or music) vibrates inside the placenta, as sound travels exceptionally well in a fluid environment. And not just the sounds, but also the intent, such as something said in anger, sadness or joy. Everything that happens in your baby’s environment will affect it.

It senses not exclusively through the ears or brain itself, but rather through its entire being.

As a developing embryo, it attunes itself to these frequencies and vibrations, but mostly to the audio vibrations, as sound is the first thing it feels. During this time, the embryo has no pre-judgments, and is gathering and absorbing as much information as possible. It feels an emptiness, and its instinct is to utilize whatever it can to feel alive and figure out “where it is at”, so to speak.

In this process of attempting to understand, the embryo learns and continuously adds vibrations that it feels through sound. Over time, it learns that it receives certain sensations based on the vibration absorbed.

Sound is the beginning of the embryo’s journey to understand that it is alive, and to anchor itself into its universe. It focuses on the sound of the heart first, as the rhythm is mathematical. The heartbeat is the first thing the embryo can depend upon, because it is the first thing that is consistent in its environment. Even within this consistency, though, there are wide variations. For example, when the mother is in a dream state, her heart will beat in relationship to her dream experience, which can be anything from happiness to terror. If the mother feels panic, her heart may skip and beat faster, thereby resulting in a flood of pheromones and hormones produced by the biochemical reaction. That which the mother experiences, so too, will the embryo.

This is the embryo’s universe now, feeling a world of sound.

After 8 weeks, the embryo is considered a fetus, with many of its body systems in place. Its consciousness in relationship to sound expands, becoming hungry to absorb all vibrations in its environment, and paying more attention to those frequencies projected with greater intensity and consistency. As the fetus’ consciousness expands, so too does its cellular nervous system, reaching out to sense more and more while expanding its capability to understand its existence.

No vibration is excluded.

The information in the rest of this article you unlikely will find in any research study, as it is insight I’ve acquired during my omni-experiences and meditations; but I’m confident science will recognize these as facts in the future.

During this time, the fetus is learning to feel sound as it responds to the sensation of sound. It is also learning to distinguish its own states of existence. The fetus does not perceive happiness as being in the same universe as fear; instead, it recognizes them as completely different universes. For instance, if the mother were to savor every moment while eating a piece of chocolate, the fetus would experience joy and instantly emerge in a silky, chocolate-like universe (imagine traveling into a wormhole of consciousness and emerging into another universe). If you slammed a door just as the fetus is basking in that chocolate universe, it will be shocked out of that universe. The mother’s heart will suddenly skip a beat and go into overdrive, and the fetus will move into a completely different universe of total terror, without knowing why.

Every emotional state takes the fetus into another universe. Over time, it brings these different universes together to create the 3-dimensional perspective that we know today.

I personally believe that the fetus becomes conscious of its existence at approximately 6 months of age. At 6 months, it starts being selective in relationship to the frequencies or vibrations it is experiencing and will naturally focus on the vibration of an emotion that is projected most often.

For example, let us say a woman is sad most of the time during her pregnancy and is unable to pull herself out of depression. (As most of us have experienced depression, we know that when we allow ourselves to fall into it, we rarely muster the will to escape even if we have the knowledge to do so. We end up lingering in our sadness).

It is natural that the fetus will study the mother’s frequency of sadness with a greater focus, experiencing the mother’s depression and feeling every sensation. It will then vibrate at that rate of sadness, albeit unknowingly.

If the mother stays deeply depressed during her pregnancy, as time goes by there is nothing in the fetus’ environment that it can use to tune into other beneficial frequencies already in its archive (it will have other frequencies such as peace and love active in its archive, but cannot use them as a tool to overcome the sadness frequency because they are not as practiced).

What the fetus now knows is depression and insecurity, and perhaps even the vibrations of poverty and inequity.

When this child is born, it will have to overcome these frequencies. This will be extremely difficult, and the child will not have the opportunity to do so until well into its adolescent years.

It’s all about vibration, and about what the fetus learns through the mother’s vibration.

Of course, it is much more complex than just “good vibes” and “bad vibes”. If the fetus feels nothing but positive frequencies, when born it will have very few practiced tools available to overcome difficulty and may very well become paralyzed when faced with adversity. Therefore, it is important that while pregnant, the mother has opportunity to utilize common sense and focus to overcome difficulty and find solutions.

For example, a pregnant woman is faced with an urgent work issue and puts all her focus and effort into finding a solution to make her deadline. She is nervous but is not using that nervousness to panic. Instead, the woman is focused and uses her intelligence to achieve her endeavors. Upon completion of such tasks, she may have a great sense of relief, and her entire cellular structure will sigh, in turn giving great joy and satisfaction to her unborn child.

When faced with the vibration of urgency after birth, that child will instantly and instinctively look for focused solutions and will be far less likely to panic in urgent situations. This gives them a much rounder approach to life, and it helps them achieve greater balance throughout life.

No matter which environment your unborn child experiences, positive or negative, it should be exposed to a combination of emotions (or states of being) with vaster interests and greater curiosity on the part of the mother. This provides more diverse frequencies in relationship to emotion and satisfaction, and helps the baby develop a healthy perspective towards its environment, with a compassionate and logical approach to life.

This is a very basic articulation of what I see; it’s far, far more complex. It would take many volumes to fully explain it. In future articles, I will take individual points and explain them in greater detail. I’m also very open to questions.

Compassion and the Self