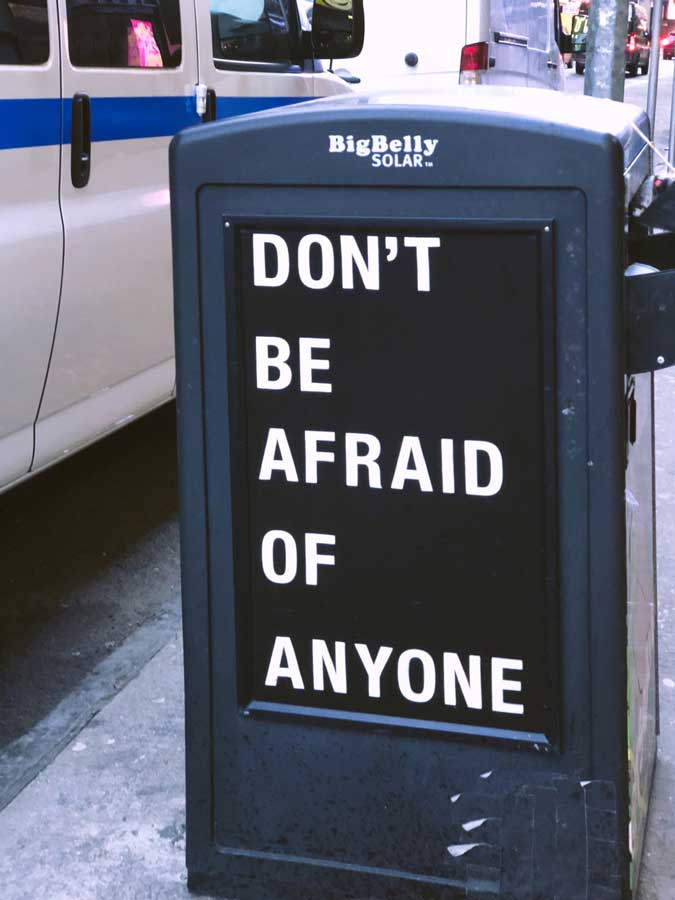 The Rise of the Bullies

Most of us experienced bullying as children, as early as kindergarten or the 1st grade. Sometimes you just couldn’t wait to get home so you could feel safe.

It seems that every class has a bully and manifests in many different forms. From the kid who wants to prove to everyone how tough he is, to the little groups that cluster, gossip and point their fingers at another – usually the loner in the class, as they feel safe picking on a single individual.

In general, if the individual being bullied does not stand up for themselves, others in the class will soon join the bullying once they know there will be no repercussions.

The first school I went to, my family had the distinction of being the poorest in the Catholic congregation, and we were also the only Latins. There was a bully – and I do believe his name was Johnny – whose father was a boss in the Chicago Sicilian mob. Johnny's father donated great quantities of money to the church and the school, and Johnny felt emboldened to pick on everyone.

One day, I was quite angry; mainly because I was poor, and kids would pick on me about the holes in my shoes. I remember I went behind a great big Christmas tree that had just been erected outside Father Dino’s house, and a bunch of kids chased after me, with Johnny leading the charge.

It was probably the first time in my life that I ever really hit someone.

With all the rage my little body could muster, I punched him right in the nose, and he went flying into the tree. With that, the tree became unhinged and went tumbling down. Everyone was in shock, to include the nuns.

I was rapidly escorted to the Mother Superior’s office; I was no doubt a great criminal, as I had assaulted a rich kid. It didn’t matter what had happened, or that I was the one being bullied; in fact, the nuns had seen the bullying and didn’t interfere.

In under an hour, both of Johnny’s parents were there, demanding that the police be called. I didn’t say anything. The way everyone was talking, I thought I would be sent to the electric chair. It happened that an old man, who saw the whole event take place, decided to intervene. He called and asked the Mother Superior if he could come and talk to Johnny’s parents. It all got settled down, but I was still the “bad kid”.

Johnny never picked on me again, nor did anyone else in that class. Johnny just turned his bullying onto another child, whose father was an underling in the Mafia. This child also happened to have a harelip, which made him a target for the bullying.

It makes no difference one’s age; if there is no price to pay for bullying someone, one is more likely to bully another.

This truth brings me to the point of today's blog: I find that today mankind has reached, through our technologies, the capacity to bully each other without consequences. Now everyone can be a bully – from Grandma to little Johnny.

Although I do not respond to tweets or social media comments, I do study them. I remember about five years ago, a 19-year-old young lady on YouTube had inquired (with intelligence) about where technology is taking us, in relationship to our interaction with our brothers and sisters. It was difficult to read the attacks that were made by adults in the comments section – absolutely vicious. There were not just one or two, but hundreds of nasty comments. I could not find a single comment that praised her, or even sought to give her some insight.

I wrote her a few words of encouragement and congratulated her on her articulation and inquisitive nature. Over the next six months, I was hammered by a barrage of insults.

Periodically, even today, I still get a negative comment directed at me from some little cyber bully, who is sitting behind the comfort and safety of his or her computer, having nothing else to do and no other goals in life. They have no way to feel better about themselves, unless they attack something or someone - and all because I encouraged that young lady to continue being inquisitive and observant.

Today, we have this wonderful gift of technology which enables us to build bridges intellectually, spiritually and socially; and yet, we use it (all too often) to attack people with one-liners, when we could just as easily feel good with words of encouragement.

We have, at our fingertips, the greatest library in the history of mankind. We can not only read the great works of philosophers and poets, but we can also attend lectures throughout the world. We can access engineering schematics and diagrams, scientific papers, and research – you name it, you can find it.

The gift of technology has laid at our feet the knowledge of mankind. We just need to pick up the book and open it. If we do so, we can start having actual conversations, and put an end to half-sentence tweets and bullying.

The Consciousness of Everything