To understand what Energy Healing is, we first need to
understand the basics: first and foremost, what is energy?

Energy is life force, it is in everything.

A physical body is composed of a countless number of atoms. An atom is made up of protons and neutrons, orbited by electrons, which are tightly-wound vortices of energy. Together, they all create a vibration (or harmonic wave) which emits from what we perceive to be the empty space between the protons and the electrons. The countless number of atoms that make up your body each has their own vibrational fingerprint – a specific harmonic frequency. 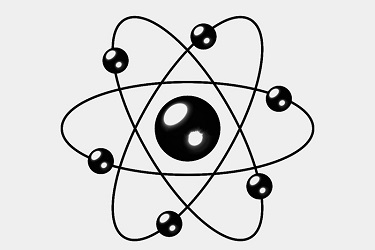 As the atoms come together to form a molecule, a blending of vibrational frequencies is then created, producing a greater energy fingerprint. Through these vibrations, software is encoded (which we do not yet fully understand), bringing those molecules together to create proteins. That frequency output then brings other molecules together in a spiral lattice, which forms the microtubule. (This is in no way a scientific evaluation – it is a very limited description of what is actually taking place, but it’s enough to see its complexity; and it is sufficient to illustrate that everything we are composed of is in a constant state of vibration.)

Each microtubule’s (protein) specific vibrational frequency depends upon how the proteins that construct it are aligned in the spiral, and that vibrational output in turn dictates how it will arrange itself to other microtubules – and that more than likely determines what type of cell is created. (Microtubules are the scaffolding of a cell, and they are more than likely responsible for the energy fingerprint of the cell itself.)

Every single cell in a body carries its own unique energy fingerprint, which is a blending of the combined frequencies emitted by the many parts which construct the cell (atoms, molecules, microtubules, etc.). That cell, with its many energy vortices emitting from it, then draws other cells to it, forming tissue. All of this creates the organism we call the human being.

At this point it’s important to remember that our bodies are not really physical matter; in reality, we are an infinite number of tightly-wound fields of electromagnetic energy, which is what we perceive as the physical body.

As all living cells are composed of atoms, then everything is in a state of vibration. This is the fundamental basis of all life – there is intelligence in every cell. Every cell is pure energy. 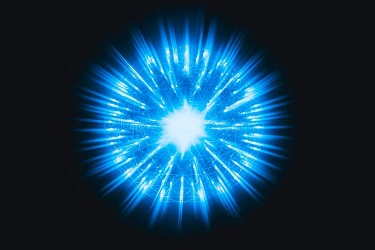 Everything is made up of energy – no matter what you see it as, it is energy. The air and the water are all alive; everything is alive. If it is made of atoms, it is alive. One might laugh and say “if you think that rock is alive, then you’re crazy”. The rock itself is not alive, but the atoms it is composed of are alive. Even what we call emptiness in outer space is filled with wavelengths of energy; therefore, even space is alive.

Everything emits wavelength of energy; therefore, everything is alive.

« Energy Healing What Is An Energy Vortex »
Apex Energy Masters