How Does Energy Healing Work?

We seek to de-mystify energy healing through the merging of science and spirit.

We live in a wondrous time. As medical research expands itself into considering modalities outside of the traditional, such as quantum medicine, sufficient evidence is emerging to justify greater research in relationship to energy healing and the metaphysical.

An experienced energy healer will have the capacity to emit and project a stable wavelength of energy, assisting the individual to vibrate with greater balance, thus allowing the body’s atoms to re-establish their optimal frequency. This in turn allows the atoms to bond in a more harmonious fashion, stabilizing the arrangements of atoms in the molecules, which make up the cells. The result is a healthier cell. 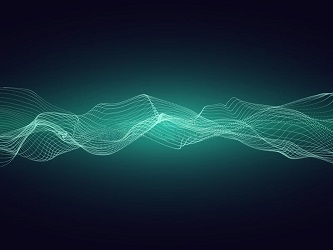 How is healing energy actually transmitted from the healer to another individual, and what is the process by which this happens? Energy healing is better described as quantum healing, because when energy is projected from one being into another it exists in a quantum state.

Therefore, any frequencies of energy that are created and projected through the palm of the healer into the individual will then be imprinted upon the cells of the individual. Of course, this is the most simplistic explanation of energy healing; as you can imagine, there are many, many more variables involved in order for it to be successful.

We at Apex Energy Masters have the skill, knowledge and
experience required for successful energy transmission.